worcestersauce said:
Bollocks is it out fault 1-0 wins it.
Click to expand...

In football, shit decisions happens. This is why we never get much better. We cant finish off games like Liverpool. 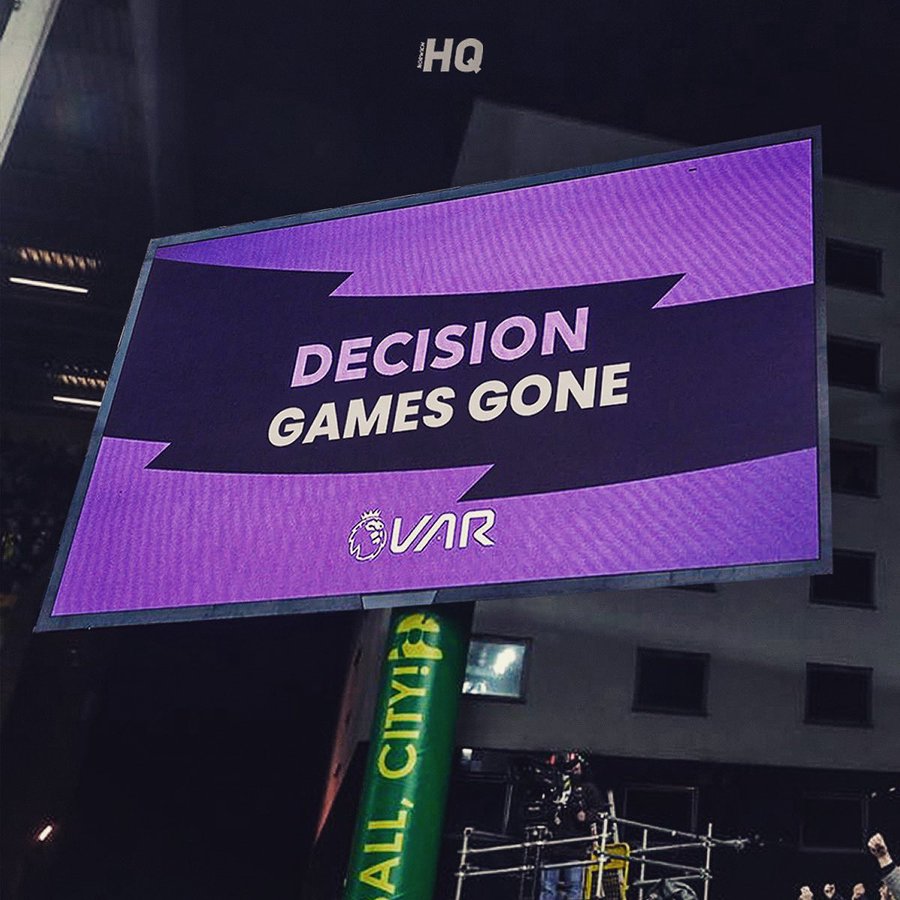 Huddlestone22 said:
My stream cut out right at the end.

Totally no mood to be positive bud.. This was daylight robbery. Sighz
N

Um is anyone clear on why Son was subbed ?
W

Dier no doubt will get stuck on here but it was our wasteful attack who cost us the game. Harry didn’t look quite himself and after Som went off we had little edge up front. The result was coming all second half

Nothing wrong with winning 1-0

That game was taken away from us, Newcastle had no threat aside from the rules and ref.

This will allow the poor teams to wait until the last 10 minutes and get a handball.

It's EVERY SINGLE GAME!! Something happens that really makes you question the integrity. I'm sick and tired and if it wasn't for Spurs I'd be turning my head and ignoring PL football in favour of lower league football where the game is still pure.

Jose blatantly saying they always fuck us over. About time someone said it

samspurs92 said:
What about the ndombele incident for handball that they didn’t even check? Journos saying we should have had a handball too.
Click to expand...

Do we know they weren't checked? I doubt the commentators announce every time something is checked.

The biggest joke of all is acting like this little line they are drawing to determine if it's onside/offside at an angle is actually accurate. Unless there's a sensor on the ball that detects when the ball is struck, there is margins of error with determining when the ball is hit/someone is onside. It's all just a huge joke.

Jose being pragmatic in his post-match interview. How'd he manage to keep his cool!? I'd be fucking spewing personally.
C

What is good game management?

Well it can’t be conceding free kicks and gradually retreating against the hoof to Carroll.

Only themselves to blame.

Brede Hangeland, with 100s of PL-matches in central defense for Fulham and Crystal Palace as well as more than 90 full internationals is furious, calling it a parody on the way to ruin football. He wants clubs, managers and players to demand that this stops now.

Impossible not to agree with him.

How referees practice the hand ball rule in the PL is a travesty and 100% against the basics of the game. VAR is in theory a great tool, but unfortunately total tools are in charge.

I challenge anyone that love the beautiful game of football to raise their hand an say that this is right.

The PL is becoming a laughing stock because of refereeing and VAR.

Son came off to save legs. That's why he said another one Tuesday, Thursday and Sunday.
J

It really is such a shit ruling. Would love to know what clown(s) came up with it. Don't believe any club would be in favour of this bollocks.

rossdapep said:
It's EVERY SINGLE GAME!! Something happens that really makes you question the integrity. I'm sick and tired and if it wasn't for Spurs I'd be turning my head and ignoring PL football in favour of lower league football where the game is still pure.
Click to expand...

Let's be honest, you might as well start turning that head. This will only get worse.

So, I have just cancelled Sky Sports and BT Sports and saved myself close to £50 a month. And I feel much better for it.
S