Following all the 1 on 1 training I expect to see N'dombele start and be the player we all hoped he would be!!!

As wee_spur says, if Ndombele is ready to go, maybe him instead of Lamela in that lineup. Lamela makes a great impact sub.

Sounds like Vertonghen is off at the end of the season. Will be sad to see him go - one of my favourite Spurs players ever. Would love him to have a majestic end to this season though.

Think that’s what Jose will go for.

I'm not sure Vertonghen can play. Technically, he's out of contract. We can't field an un-contracted player.

Or does his contract expire on 30 June?

davidmatzdorf said:
Or does his contract expire on 30 June?
Click to expand... 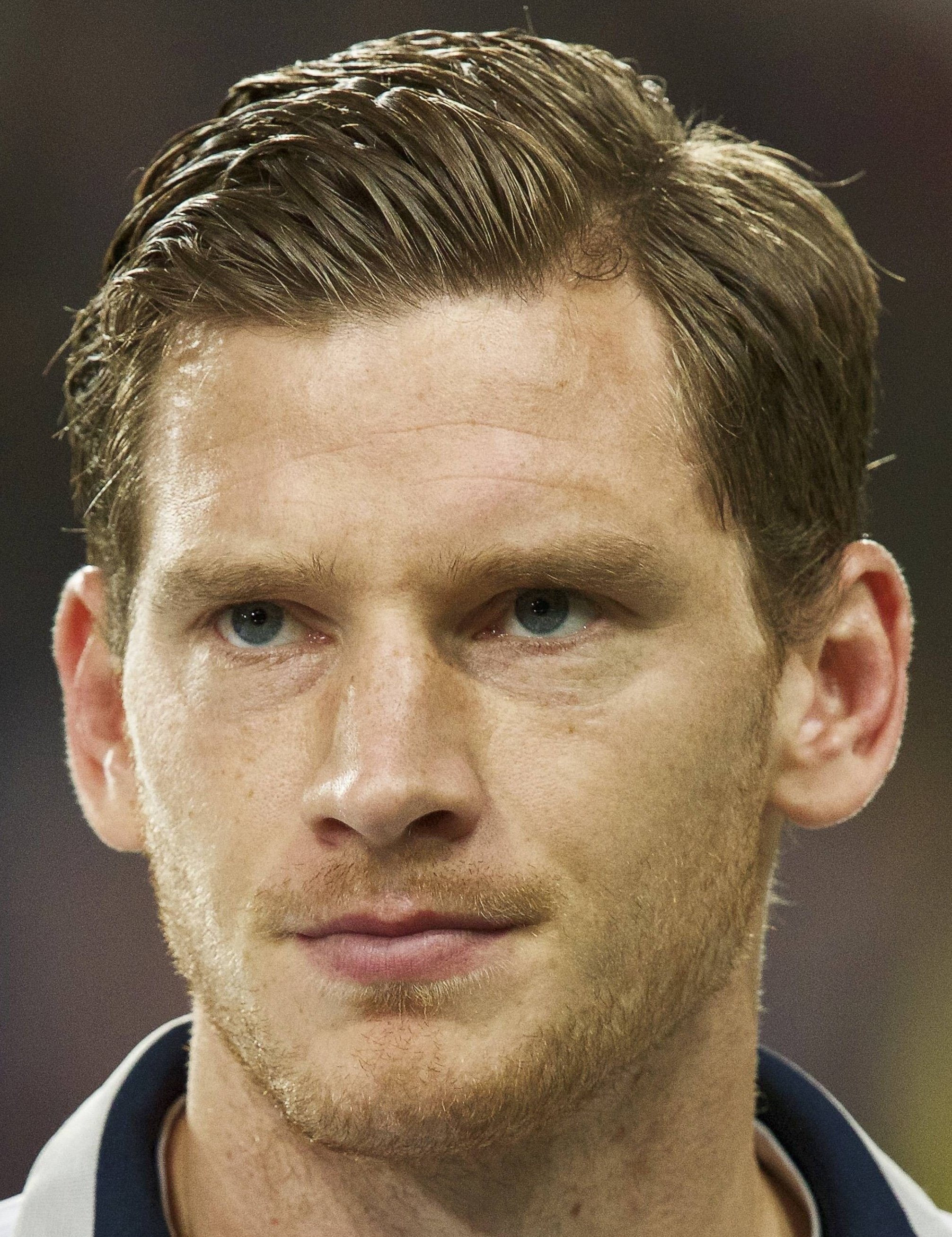 Nervous about Sanchez and Dier paring against their pace, not that our Belgians are pacey but they have the expierience.
S

Mourinho did what Mourinho does in terms of how he set the team up. Had they team held on to win 1-0 he probably would have been justified in his team selection.

The team looked tired at the end so why not use fresh legs off the bench when United had done? He said he could't manage the game late. The Mourinho of old would have been more proactive to put United on the back foot.

The build ups to both penos were awful. Why did Dier not stand up Pogba? Winks should have been coming over to cover? Aurier switched off on a throw in ahead of the second one and was lucky on a few other occasions.

Dier was looking back to his best but gave away a couple of silly free kicks and then the peno so will be judged on those poor decisions. Aurier is one of those players who needs to be moved on. Can't cross. Can't defend. Lax in position. Passes responsibility.
Kane's reputation keeps him on the pitch, but when he is so far off the pace it is like playing with 10.