feels like he's scored that same goal so many times now. receives the ball in the box, right-footed step over, move the ball onto his left and smash it in. not that i'm complaining, just surprised teams still haven't gotten wise to it yet. i guess because he's naturally right-footed that they still expect him to come inside but given he's so good at shooting off either foot then it makes him much harder to defend against.

allatsea said:
Love Sonny but he isn't in the same class as Bale.
Click to expand...

He is really. Been here half the time Bale was but has scored twice the goals nearly. Works harder as well.

I don’t think there’s much between Son and Bale at all, even at their respective bests.

allatsea said:
Love Sonny but he isn't in the same class as Bale.
Click to expand... 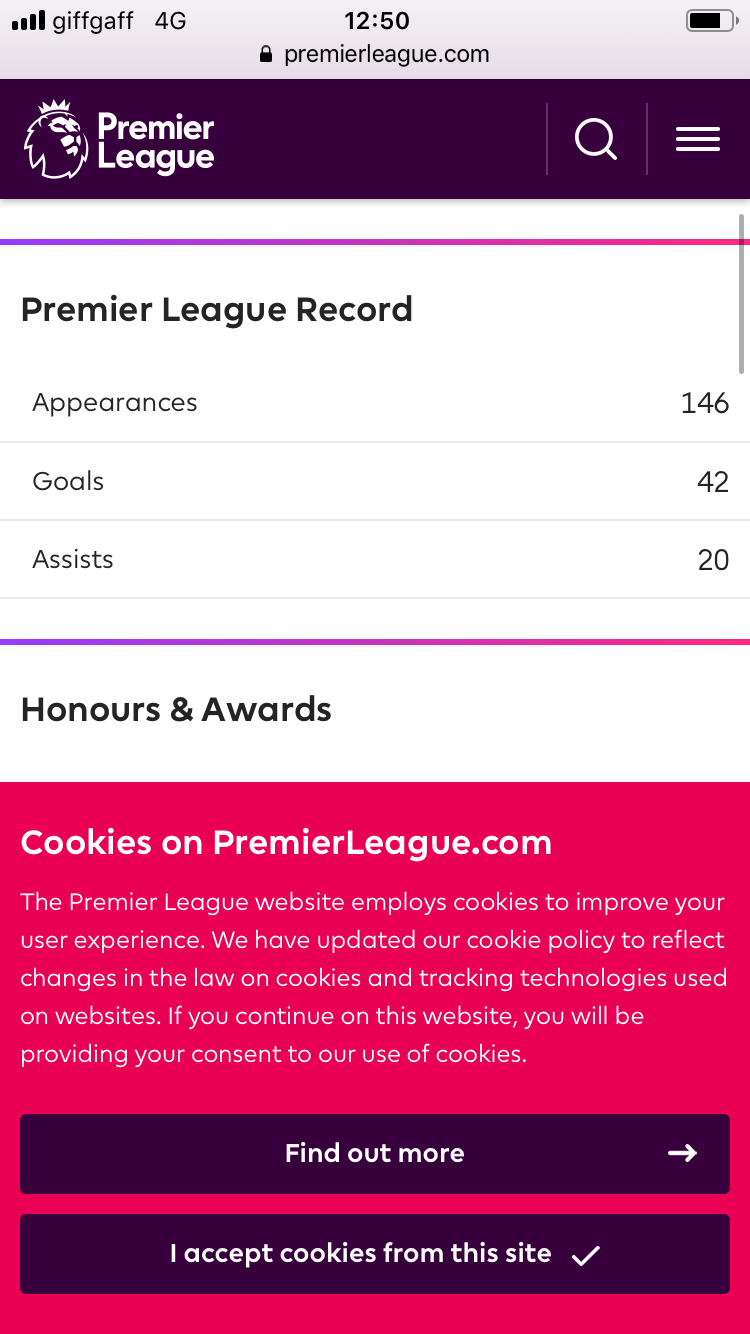 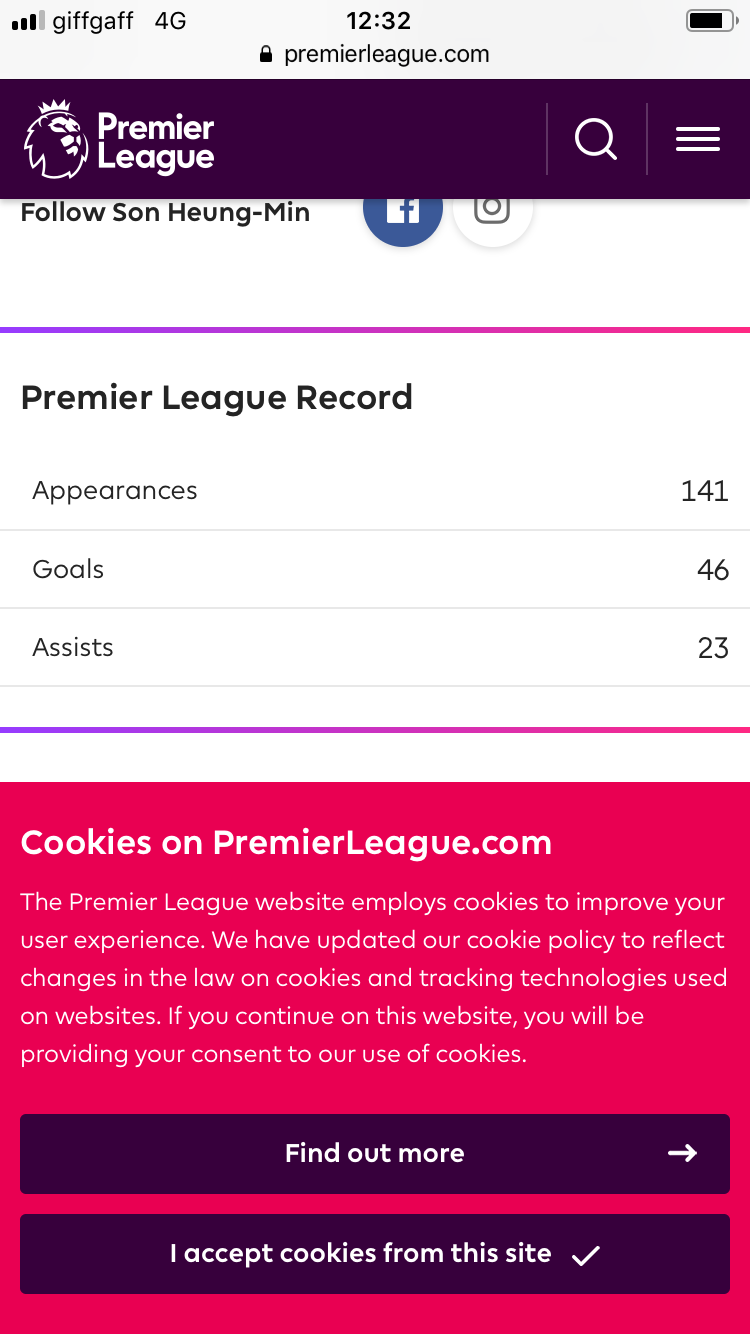 Bale played left back for a fair amount of those and started as a young teenager. That’s not to mention the type of goals he was scoring every week in the end.

no sleight on son, love him. I’m a sad k drama weeb so love it he plays for us...

The guy mentioned in this was the same one who said that Son might fancy a move to Italy a few weeks back. Wonder if comments like that annoyed Son too.
Last edited: Nov 24, 2019

“We’re not a selling club”

I love Son. An absolute delight in every way. Phenomenal player and is such a good person. He must be cherished

One also needs to remember that Son signed as a 23 year old with experience at a high level, a defined position and has also only played in a successful Spurs side under one manager, Bale signed as an 18 year old and by the time he left six years later had played for four managers in 3/4 positions and was always a secondary goal source until his final season, with there always being at least two other main goalscorers in the side...

Son has spent more of his career as a top goalscorer than Bale had at the same point for us, but Son has yet to hit the absolute indomitable best that Bale gave us, and he’s older than Bale was when he left.

Anyway, I love both, but Kane is the only player we have at Bale levels. There’s no shame in that, Bale was top 3/4 in the world when he left.

Come on guys, Son is great but Bale is top 5 player in the world. He can destroy teams single handily. What he did against Liverpool in the final only Messi and Ronaldo can match and i still can't think of one player who has had a better season than Bale did under AVB, he was devastating.

You put Bale in our team of the last 3 years and we would have won something. No question about it.

This isn't a dig at Son, but Bale is the tier above for me and i would be super excited if we had the chance to add him to our attacking line up.

Rout-Ledge said:
I don’t think there’s much between Son and Bale at all, even at their respective bests.
Click to expand...

There’s a difference between the Bale who left us and the Bale of today. Son’s worse than the former, but better than the latter.

Jesus, those lot need to sort themselves out.

The neon sign in that bar! "To Dare Is To Drink"

That video made me feel quite stressed. The pressure on him to be amazing every single game!
M

President of The Niles Crane Fanclub

There was a nice bit in the Matchday Pass video on the Spurs app with Jose and Son hugging it out after the game.

I asume it's not an official tournament that clubs are forced to send their players to?
To be honest, xmas period is so important that if a country could call up a player for it then we should have looked into getting rid. Luckily we'll have our Son for this crucial part of the season.

Misfit said:
There was a nice bit in the Matchday Pass video on the Spurs app with Jose and Son hugging it out after the game.